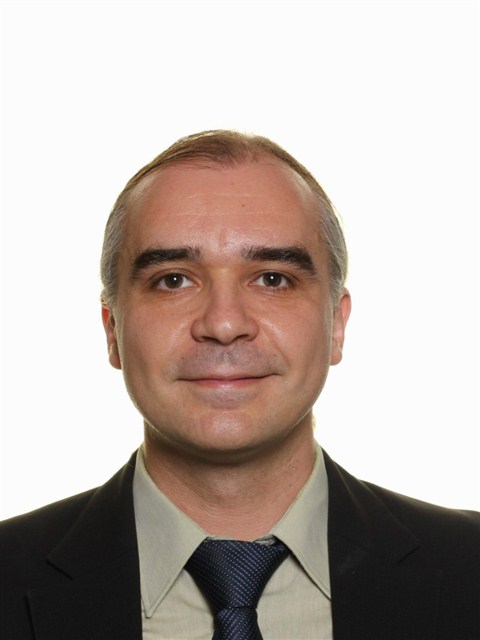 This talk will begin by presenting the control of microgrids, the parallels with the human brain and the search for possible sources of inspiration in the last frontiers of neuroscience. Next, control in electrical power systems of satellites and space platforms will be presented, showing approaches that extend from terrestrial microgrids and explaining the differences and challenges when applying them in space. Additionally, multi-microarray systems for lunar craters in future artificial lunar bases will be discussed. Finally, the extension of the hierarchical control of microgrids to bioastronautics in the control of closed ecological systems to support astronauts with oxygen, water and food and thus creating new ecosystems for the moon and future Mars bases.

Professor Josep M. Guerrero (Fellow, IEEE) received the B.S. degree in telecommunications engineering, the M.S. degree in electronics engineering, and the Ph.D. degree in power electronics from the Technical University of Catalonia, Barcelona, in 1997, 2000 and 2003, respectively. Since 2011, he has been a Full Professor with the Department of Energy Technology, Aalborg University, Denmark, where he is responsible for the Microgrid Research Program. From 2012 he is a guest Professor at the Chinese Academy of Science and the Nanjing University of Aeronautics and Astronautics; from 2014 he is chair Professor in Shandong University; and from 2015 he is a distinguished guest Professor in Hunan University. His research interests is oriented to different microgrid aspects, including power electronics, distributed energy-storage systems, hierarchical and coop-erative control, energy management systems, and optimization of microgrids and islanded minigrids. 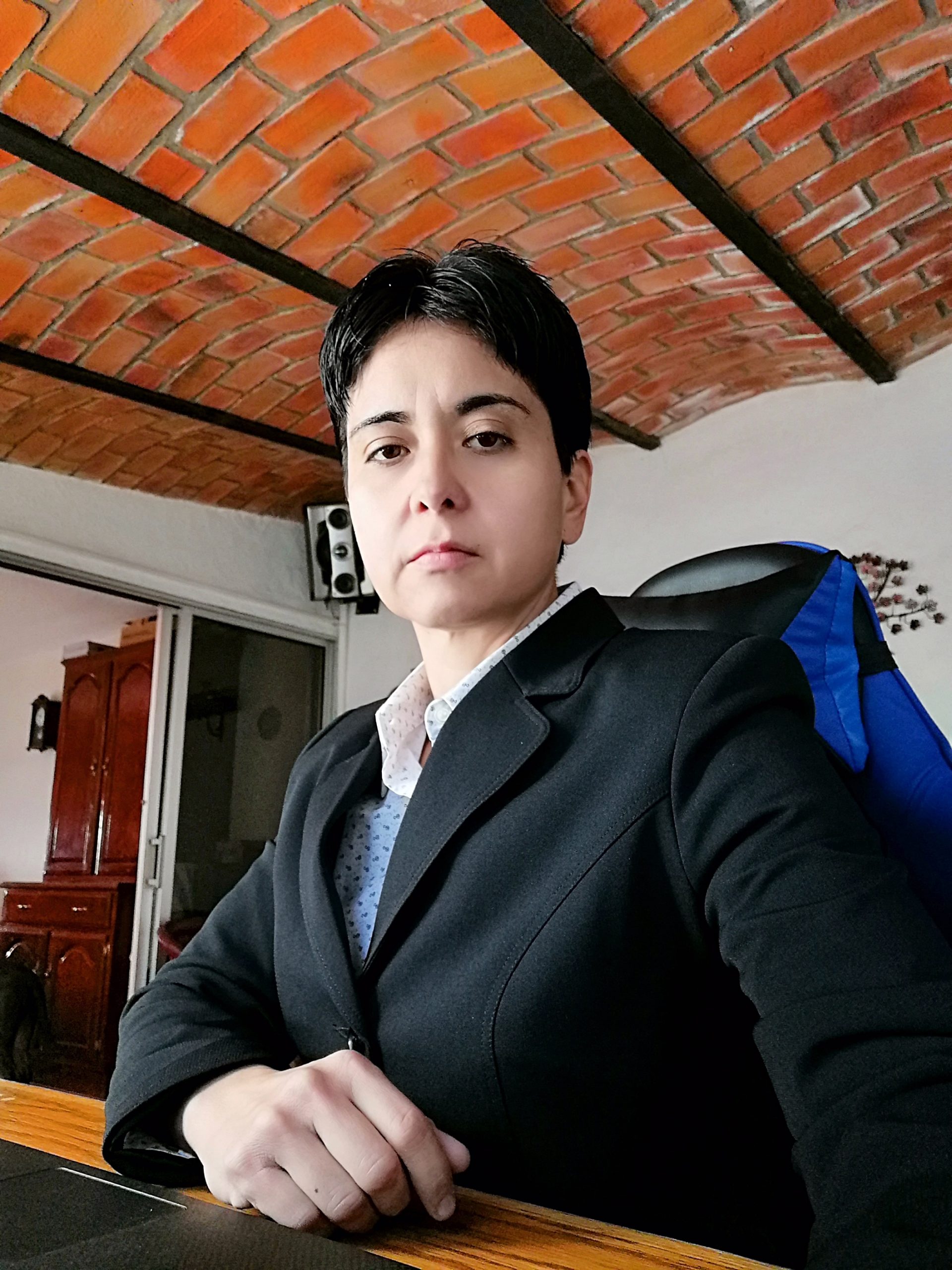 Traditionally, a feedback controller is designed under ideal assumptions that are unrealistic for real-work problems. Among these assumptions, traditional controllers are also designed based on an ideal plant model without considering uncertainties, disturbances, sensors, actuators, faults, imperfect communication channel for controller inputs and outputs, noises and other non-modeled dynamics which for real-life applications are effects that are constantly present and should be considered. Furthermore, control system design implemented with digital processors implies sampling and holding processes that can affect the performance; considering and compensating quantization effects of measured signals is a problem.
In recent years intelligent control, particularly neural control, has shown its ability to control complex systems subject to hard complications as mentioned above, even when the mathematical model of the system is unknown or if the application is complex; therefore, neural control is an obvious methodology for modeling and control of real-life systems. Particularly, this talk is focused on modeling and control of discrete-time unknown nonlinear delayed systems under real-life problems based on artificial neural networks. This talk includes a review of intelligent control growth, challenges and opportunities.

Professor Alma Alanis, was born in Durango, Durango, Mexico, in 1980. She received the B. Sc degree from Instituto Tecnologico de Durango (ITD), Durango Campus, Durango, Durango, in 2002, the M.Sc. and the Ph.D. degrees in electrical engineering from the Advanced Studies and Research Center of the National Polytechnic Institute (CINVESTAV-IPN), Guadalajara Campus, Mexico, in 2004 and 2007, respectively. Since 2008 she has been with University of Guadalajara, where she is currently a Chair Professor in the Department of Computer Science and from 2016 to 2019, she was dean of the PhD Program of Electronic and Computer Sciences. She is also member of the Mexican National Research System (SNI-2) and member of the Mexican Academy of Sciences. She has published papers in recognized International Journals and Conferences, besides eight International Books. She is a Senior Member of the IEEE and Subject and Subject Editor of the Journal of Franklin Institute, Technical Editor of the ASME/IEEE Transactions on Mechatronics, Associate Editor of the PeerJ Computer Sciences and IEEE Latin American Transactions, furthermore she is currently serving in a number of IEEE and IFAC Conference Organizing Committees. In 2013 she received the grant for women in science by L’Oreal-UNESCO-AMC-CONACYT-CONALMEX. In 2015, she received the Research Award Marcos Moshinsky. Since 2008 she is member of the IEEE-CSS Technical Committee on Intelligent Control, and founder member of the IEEE-CIS Task Force on Computational Intelligence in Latin America. Her research interest centers on neural control, backstepping control, block control, and their applications to electrical machines, power systems and robotics. 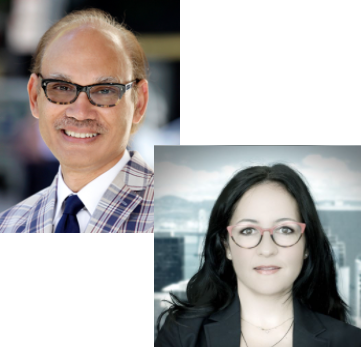 Demand back in the equation: Customer Choice and Tariff Design

The talk will address the how technology allows customers to be more responsive to electricity prices.  Companies around the world have tried different models and now we have a better idea of what works. Better rates can promote efficiency, decarbonization and resilience. CFE could take steps on this direction.

Verónica Irastorza is a Director at Brattle Group. She has 20 years of experience in regulatory and strategic affairs. Ms. Irastorza supports her clients with issues related to the regulation and economics of contracts, energy markets, damages, valuations, disputes and arbitrations. In other sectors such as transportation and finance, she has supported its clients with market analysis and opinions with the competition authorities

In the electricity sector, she has advised governments, regulators, energy companies, investors and large users on the structure of the industry, regulation, sector reform, asset evaluation, market design, tariffs, planning and the forecast in many countries of the world, including Argentina, Canada, Chile, Ireland, Mexico and the United States.

He has authored or coauthored more than 150 papers in peer-reviewed and trade journals and co-edited 5 books on industrial structural change, customer choice, and electricity pricing. His innovations have been cited in Bloomberg, Businessweek, The Economist, Forbes, and National Geographic, in addition to news outlets including the Los Angeles Times, The New York Times, the San Francisco Chronicle, the San Jose Mercury News, and  The Washington Post. He has also appeared on Fox Business News and NPR. 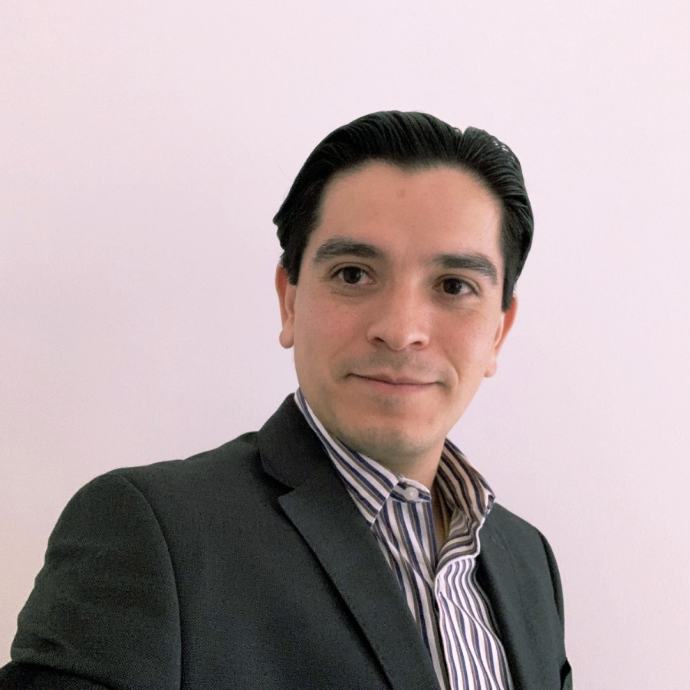 Applications of Artificial Intelligence to Medicine

In this talk we will discuss emerging topics in how artificial intelligence is currently being used to improve healthcare. Machine learning algorithms such as Bayesian networks, Random Forests, Deep Learning models, etc., are used to impact medicine in various steps, from early stage diagnosis to prognosis and pharmacogenomics. The future of precision medicine is indubitably linked to the intensive use of advanced analytics, alongside with the human and operational aspects on how we apply technology.

Arturo Lopez Pineda is the founder and CEO of Amphora Health, a startup that offers advanced analytical capabilities for life sciences organizations. Prior to founding Amphora Health, Arturo worked as a data scientist at Genentech, a member of the Roche group, where he provided real-world evidence for the oncology portfolio and assisted in the evaluation of Roche’s data assets from Flatiron Health and Foundation Medicine. He completed postdoctoral training at Stanford University, where he also served as a data scientist for the ClinGen consortium, contributing to the modeling of evidence capture from functional variants.
Arturo, a Fulbright alumnus, holds a dual degree in computer science and biomedical informatics from Tecnológico de Monterrey and the University of Pittsburgh respectively, with a special emphasis on machine learning and data science for biomedical research. 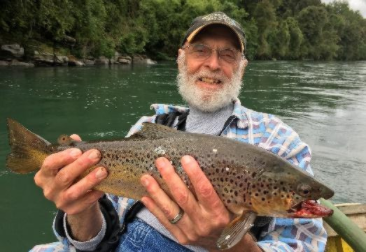 The VAT/iVAT, algorithms are the parents of a large family of visual assessment models. This talk is divided into three pieces.

Part 2. Extension to siVAT, scalable iVAT for big data. This is the basis of clusiVAT and clusiVAT+ for clustering in big data (Topic 4 below). Application: image segmentation. Extension to coiVAT for assessment of co-clustering tendency in the four clustering problems associated with rectangular relational data. Application: response of 18 Fetal Bovine Serum Treatments to the treatment of fibroblasts in gene expression data.

Suscribe to our website and you will receive news about:

and last but not least, keep informed about all the activities around the International Autumn Meeting on Power, Electronics and Computing.